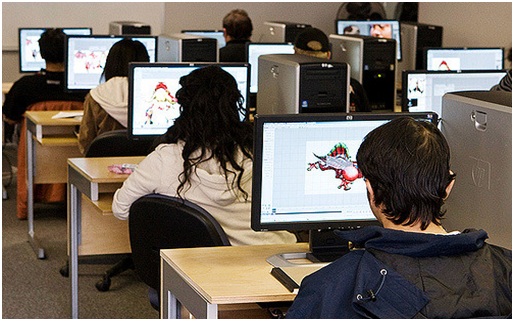 A lot of people in India believe that animation and VFX isn’t a big industry here in the country. This because even though India has various regional film movements, and one colossal film scene in Bollywood, not many Indian films venture down the animation route. However, the world is getting smaller and smaller with the advent of the internet, and one of the biggest beneficiaries of this is the Indian animation industry, that caters to a wide variety of animation and VFX requirements from the heady lights of Hollywood – the biggest film industry in the world for animation and visual effects.

Don’t believe me when I say India’s animation and VFX caters to Hollywood? Well here is what Seamedu School of Pro-Expressionism, which offers animation degree courses in India, had to say on the subject –

“Films such as Frozen, Life of Pi, Skyfall, Madagascar 3: Europe’s Most Wanted, and even films greatly lauded for their VFX and animation such as Avatar and The Lord Of The Rings: The Return Of The King among many others have all been given VFX and animation treatment in India!”

Those are some massive film projects with huge budgets, brilliant animation and VFX, and success across the globe. It is amazing to think that all these fantastic projects had VFX and animation work done right here on our home soil. The amount of VFX courses in India that have cropped up seemingly out of the blue, and the amount of media institutes that now offer a degree in animationare further proof of the growth of this fledgling industry here.

The numbers speak for themselves

An interesting piece in the Indian Express also shed light on India’s VFX and animation scene. Here are some pertinent excerpts from the piece –

“India’s animation industry generated revenues to the tune of Rs.51.1 billion in 2015, marking a growth rate of 13.8 percent, according to a FICCI-KPMG report.”

Those are some big numbers, and a clear indication that the Indian animation industry is not a small one by any means. Those numbers are backed up by the growth of the studios and professionals in the field in India in recent times as well, another aspect that the article touches on –

“India is said to have nearly 300 animation, 40 visual effects and 85 game development studios with over 15,000 professionals working for them, and these cater to not just the movie world but also to small screen content for children and regional platforms.”

Straight from the experts’ mouth

This piece from Times of India dubs India as Hollywood’s VFX capital in this piece, and goes on to say some interesting things about the industry here. The piece quotes Michael Karp, a VFX expert who worked on projects like Harry Potter and the Deathly Hallows, and X-Men: First Class, who says –

“India has evolved to become a centre for all of Hollywood’s VFX needs. Availability of talented yet cheap labour has prompted producers to shift almost all animation activities to India. Most Hollywood movies are now animated in India. There was a time when the quality of VFX facilities and talent available in India was inferior to what Hollywood has to offer. But the budget available for doing Bollywood movies are high nowadays and therefore movie makers do not have to compromise on quality”

It is quite evident that the VFX and animation industry is reaching greater heights every day in our country. As the VFX institutes in India continue to blossom, more students learn the skills, nuances and techniques of this industry, and India’s VFX and animation studios offer superior quality at compelling rates, this growth is here to stay.

Previous PostBiology Through Interactive White board Sources Next PostSearching to sign up Your Son Or Daughter within the Best CBSE School in Jaipur in Bangalore? Here's The Best Way To 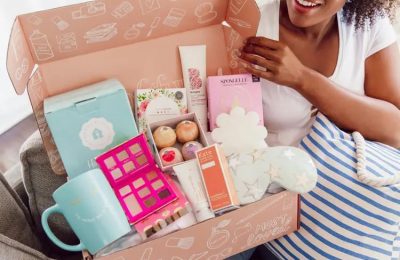 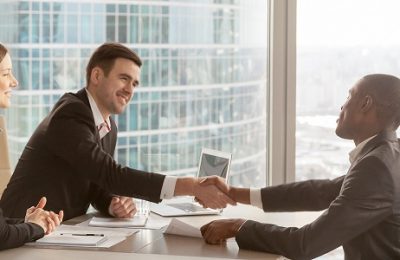 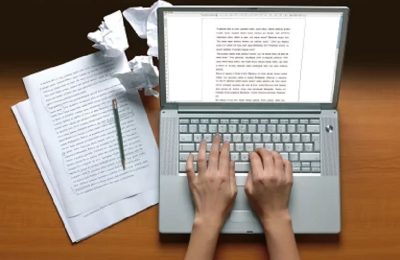