The IIT phenomenon among Indians is so common that it hardly needs any proof. The number of students appearing for the JEE examinations accounts to more than a million every year. There are about sixteen IITs across the length and breadth of the nation. One of the oldest among them, IIT Bombay has been included in the list of top institutions in the world by the QS World University Rankings in 2014. Catering mostly to graduate and undergraduate programs in technology or engineering along with post-graduate programs in science, the IITs are among the most prestigious institutions in the nation.

But what are the reasons that have made IITs such a craze among the Indian masses? Lets’ have a look:

The organizational structure of IITs is unparalleled and has many layers. The topmost member in the organization is the Visitor, a post which belongs to the President of India alone. The organization further includes an IIT Council, Board of Governors, Director, Deputy Directors, Deans of the respective IITs, Department Heads, and so on. The IIT Council itself comprises of many notable personalities of the nation, including the Joint Council Secretary of the Ministry of HRD, the Director General of CSIR, Chairperson of the University Grants Commission, and so on.

Students at IITs are taught by some of the most skilled faculty in the entire nation. The faculty members themselves have received the best education and training from topmost institutions within the nation or abroad. The institutions also get faculty members from foreign institutions, to guide the students with their courses and research work. Besides, the faculty to student ratio at the IITs is like no other. IITs have a faculty to student ratio from 1:6 to 1:8. As per the Standing Committee of IIT Council, the lower limit should be 1:9.

Not only do the classrooms within the IITs house top-notch technologies, but also serve as the locations for quality education. The IITs also have public libraries, with a plethora of books, open for the students to use. They also come with electronic libraries that contain valuable periodicals and journals, to benefit the students. Besides the exclusive subjects from their respective departments, the students are required to take compulsory advanced courses too. This is done with a motive to broaden their knowledge. Practical research and real-life education, along with an interactive form of learning is also included in the IIT teaching process.

IITs are known to host some of the most amazing institution fests in the nation. The Techfest hosted by IIT Bombay is the largest technical festival, in terms of the students and the money involved, in the entire Asian continent. At the IITs, students not only get to participate in a number of extra-curricular activities, but have to necessarily take up NCC, NSS or NSO in their first years.

Students at IITs are known to receive some of the highest job offers in the nation, from reputed national and international institutions, including Google, Microsoft, Oracle, and so on. Other than these, there has been a rise in the number of PSUs participating in the placement processes of the IITs. The best packages awarded to B.Tech graduates at IITs can range from Rs. 80 lakhs to more than a crore.

IITs have constantly been adding to the betterment of Indian education. Is there really a question why everyone wants to get in 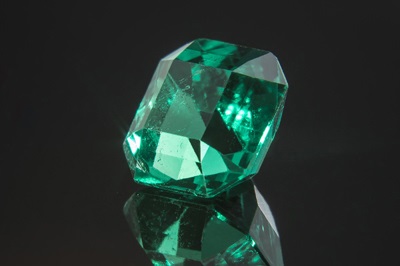 7 Dec 18 Minnie Medina
Employing over 55,000 people and made up of over 16,000 businesses, the UK jewellery industry…
Career 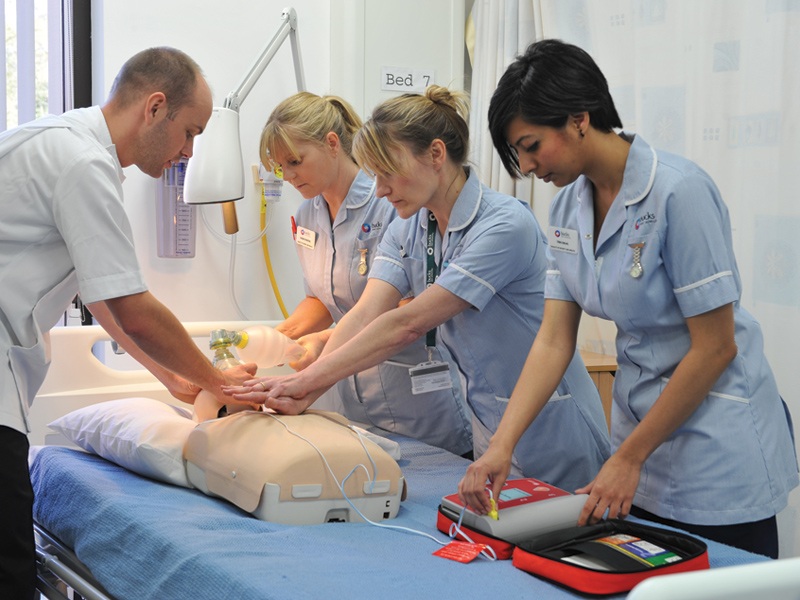 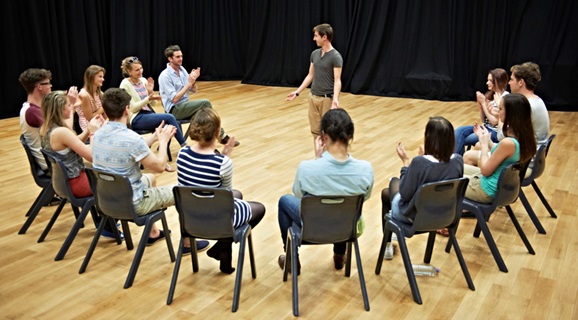 1 Feb 19 admin
There are many options when it comes to improving your acting skills including workshops. The…
Career 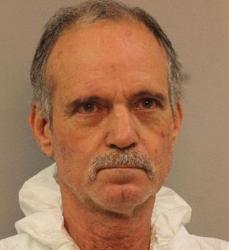