The SCAD School of Entertainment Arts has produced many stars of screens both small and silver, with SCAD Bees contributing their talents to feature films and/or series for Netflix, Amazon, Pixar, Disney, NBC, ABC, CBS, and just about every major studio, network, and streaming service on offer today. The secret? Providing students opportunities to compete in elite industry contests to sharpen their production talents before graduation, such as the recent Coca-Cola Refreshing Film Competition, which SCAD film and performing arts students have just taken top prize for the second year in a row.

“Let Loose” blends the best of what SCAD students have to offer, marrying live-action and real environments with advanced CGI, visual effects, and animation.

Olivia Schneider, a SCAD student who worked on last year’s #1 film in the Coke contest, said, “It was an absolutely incredible experience. The fact that at SCAD you can work with so many different majors and everyone has their own specialties, is incredible. We had costume designers, we had production designers, we had industrial designers, we had furniture design, sound design, film and television, the effects, all these people came together to make this commercial that I think we are all extremely proud of.”

Schneider also remarked on another benefit of the collaborative film project: meeting new SCAD friends and being exposed to new film-related disciplines. “You really learn about every single part of the filmmaking process,” she said.

“I didn’t know at the time I would be involved with such a huge film production,” explained Elina Itugot. “I was only minoring in film, but as I worked more closely with ‘Let Loose’ I realized that I actually enjoy filmmaking more. I enjoy being on set with people and seeing all these different departments working together to create ambition and reality.” Itugot said she loved both the digital aspect of the process, but also the design and construction of a physical set. (The film was made in fall 2019 and winter 2020, before SCAD transitioned to virtual learning in spring 2020.)

“It really influenced my imagination in terms of visual effects with live-action elements, and I thought this is a great way to tell the story,” said Henry Zhinin, co-director, when first reading Itugot’s script and concept for the film.

The SCAD filmmakers were informed of their victory by Coke executives on a Zoom call in late spring. The winning directorial team of Itugot and Zhinin will be awarded $15,000 in prize money, as well as a RED DSMC2 Gemini camera package and ZEISS Milvus Superspeed lens kit. Their winning film, “Let Loose,” can be seen here on YouTube, as well as a short behind-the-scenes peek at their process. 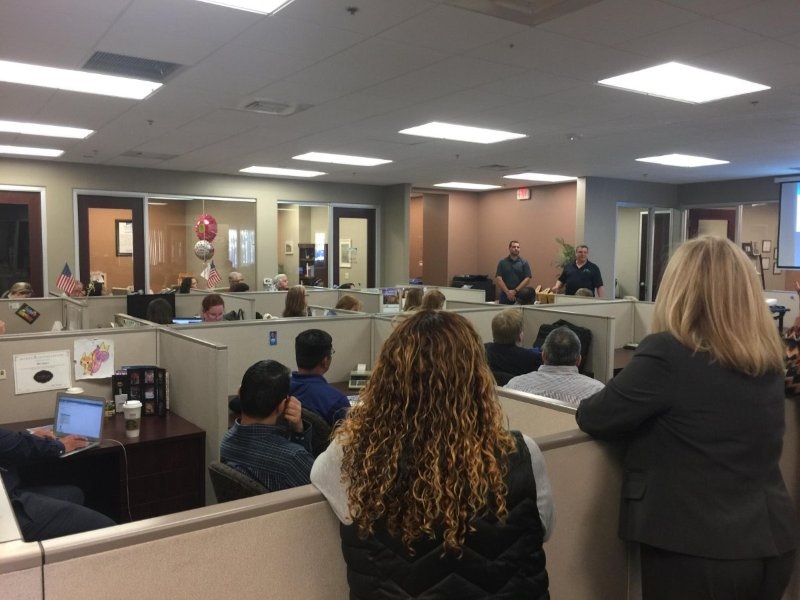 6 Oct 17 Clare Louise
If you dream of becoming successful one day in the world of real estate, there…
Education 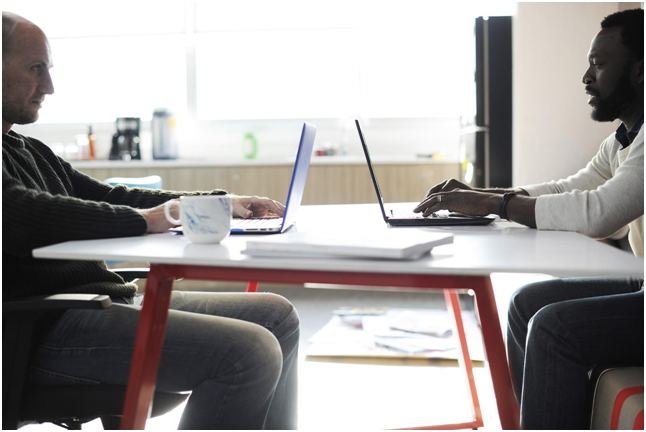 14 Mar 20 admin
When you are trying to deal with a financial emergency, you have several options…
Education