Burn money is application where the user has to pay to burn the fake money. Every fake dollar which is shown in the app requires a payment that is equivalent to real money value. It seems that this app is for those people who have plenty of money to waste or who don’t care for small petty dollars. People may also show through this app that money is no big thing for them and they have got so much that they can even burn it without caring.

This is app can also be used to gain attention on social sites. Generally in this app you have to upload your personal video in which you will burn the real money in 30 seconds, then after you have to upload the video on the app and then you have to pay. After this task you are provided with a burn money certificate. This app is available on both android and iOS, therefore it has attracted many useless people. It is one of the worst app to be included in App Store that has got past to “Misleading Users” and “Not Enough Lasting Value” criteria. People who are using this app are generally sadistic, lonely, confused, depressed or may be all of the above.

According to the app developer this app will help you feel awesome and adrenaline will rush in your body after burning the money. In addition to this you will get a certificate of the amount you have burned which you can share on your social media sites. You can also share the personal video while burning the money and let the world know your experience. Currently this app has got above 1 lakh users. It is rated with 1 star mostly with overall rating of 2.5 stars.

If we talk about reviews section, this app has got very bad reviews with every review conveying message that the app sucks and is total wastage of real money. In reviews customers of this app also criticizes its developer for making a useless product and the worst thing that the humankind has been offered with.

Instead of burning and wasting the money it could be utilized for some good use. Those who build this app were seriously out of their mind. This is a totally wastage of money and time. Many parents will not even know about their children who are using this app, and they may have been paying to let their kids burn money. 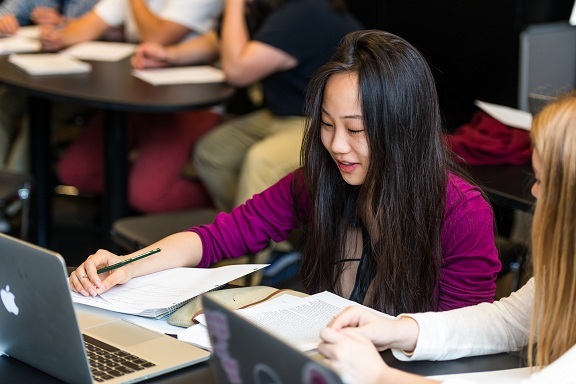 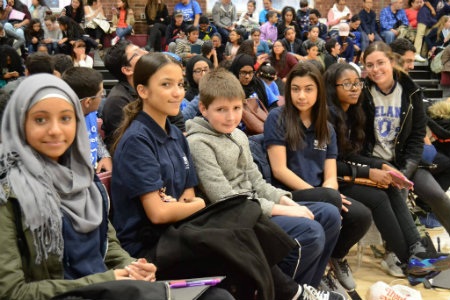 26 Dec 17 admin
Parents who are searching for Christian schools are hit with a real concern: should they…
Featured 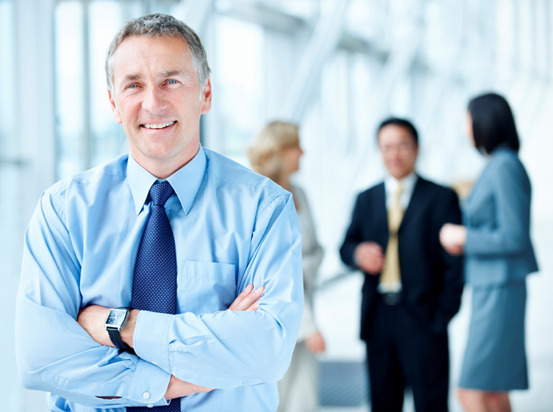 15 May 18 Harold Todd
Not every job requires you to answer to a boss on a 9-5 basis. There…
Featured