Economists and job development professionals will tell you that with the economic recession of 2008, many people were forced out of regular and reliable employment. To compensate, they “re-branded” themselves. It was fortuitous that, during the same period, the Internet was starting to become a powerful tool for self-guided distance learning.

Hunter S. Thompson may have put it most eloquently when he said, “When the going gets weird, the weird turn pro.” This is exactly what started to happen on the crossroads of the tech boom and the recession in the late 2000s and early on this decade. To this day, the trend of tech-driven self-guided learning has exploded. It’s come to a point where traditional colleges and other brick and mortar institutions of learning are feeling some pressure.

The Internet has made learning far more accessible. Especially with sites like  https://www.halfmoonseminars.org/.  But not only that, it’s become more responsive to the needs of the learner. A person can record a lecture from YouTube, for example, and easily export it into a sound file to listen to at the gym. Possibly the most exciting and unexpected development is people consuming educational content as entertainment. People are watching and listening to lectures online, taking in audio books rather than watching fictional television programs. As an aside, one interesting byproduct of this is that in response to this growing trend- serialized television programs have had to become much more nuanced and artistically relevant in order to compete.

As a matter of course, online education began to really come into its own. The foreseeable problem that arose was the lack of interactive learning opportunities and social motivation. With people sitting behind monitors, alone in their homes, it became a concern that online education would remain sterile in its lack of human interaction and socially driven collaboration. For some time, academia used this as an excuse to rest on its laurels, reasoning that distance education would never overcome the gap.

The natural next step is represented in services that serve as a hub for seminar style meet up sessions. Such a service connects students across the country with live learning opportunities which get the learner in front of a real educator in a targeted topic where they can benefit from all the reinforcing properties of being a part of a live audience.

Tailored by and for the student- these online-organized seminars allow students to craft the professional extensions of their educations in a way that suits them best. Meeting people interested in a common topic, and working together with them on that topic, is an essential element of human learning at its best. These seminars also serve as ideal networking opportunities for people which, not surprisingly, makes them even more useful as educational events. 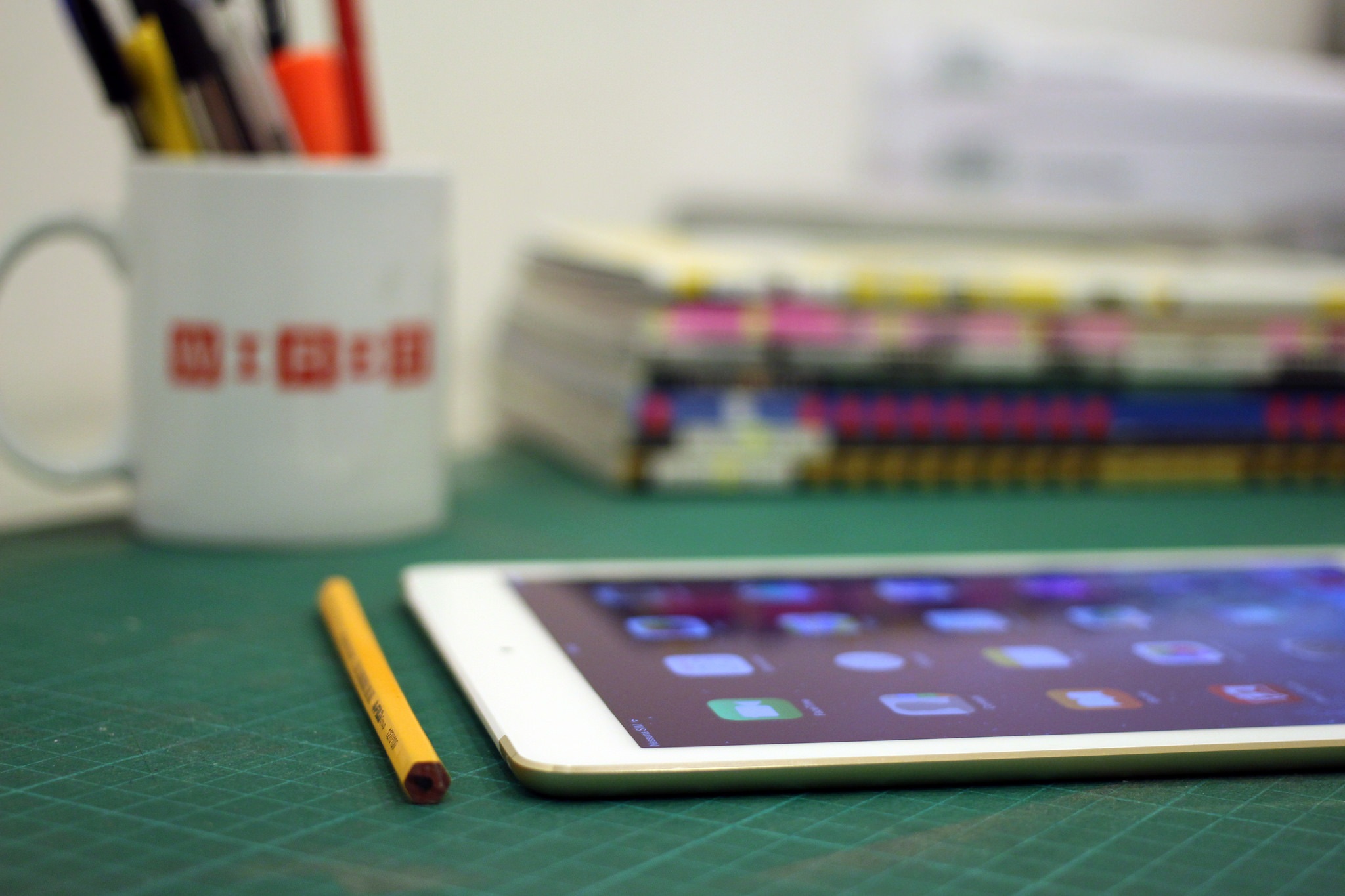 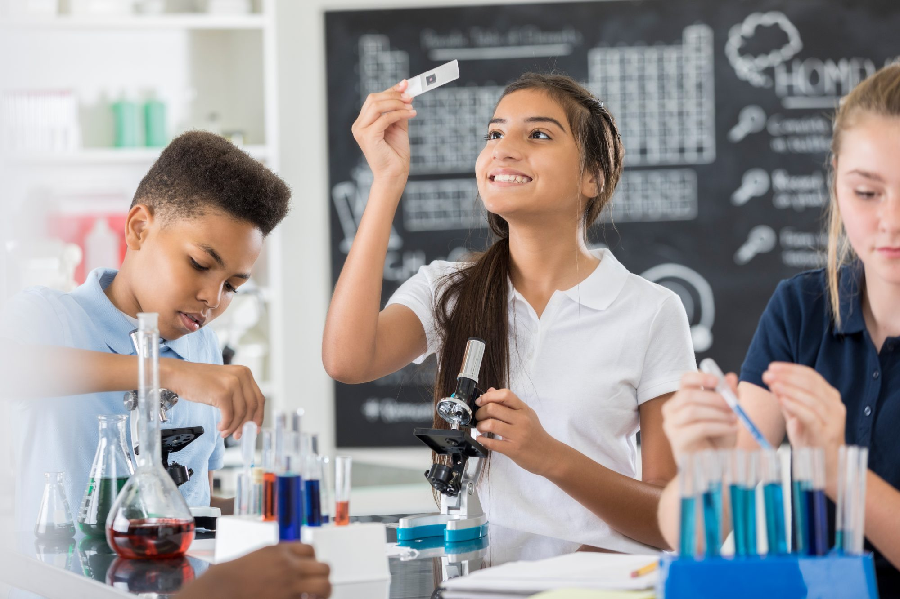 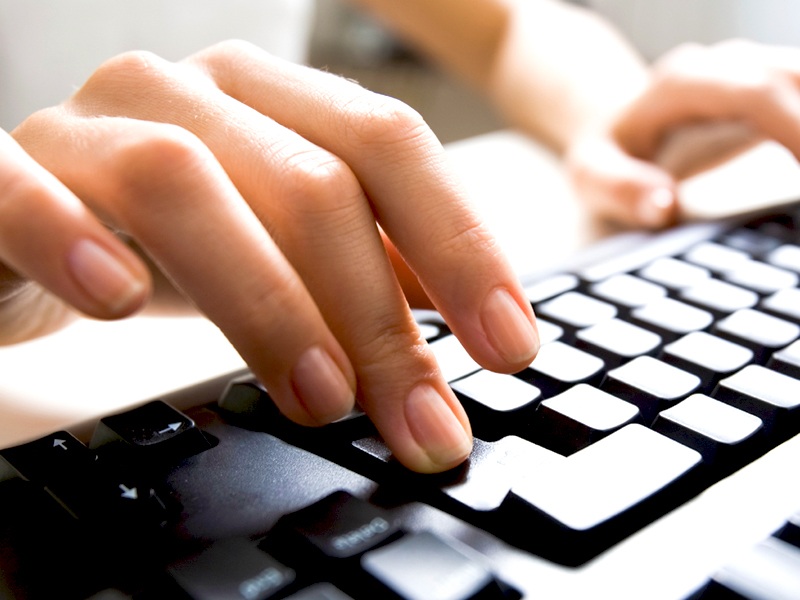