In this world, anyone can be a teacher. In fact, we all teach each other on a daily basis. As an example it can be said that we are all instructing each other on a variety of issues such as cooking, completing various household tasks, or even assembling furniture for that matter. However, there is a clear difference between teaching and educating. They are just the same as formal learning and its informal counterpart. When you speak of informal learning you could think of activities such as learning how to cook from a recipe book. On the other hand, formal learning is something that happens with an institutionalized framework such as a classroom.

Formal learning is accompanied by procedures such as assessment and evaluation that keep on happening on a consistent basis and at definite intervals. It might seem on the surface that teaching and educating are but one but there are always some differences in terms of the context in which the action is happening as well as the location where it is taking place. In fact, this distinction is also applicable for informal teaching that is concerned only with handing out instructions and teaching students in the formal environment of a classroom.

The role of a teacher

You can always look up eduinreviewblog for new and informative content on education and other relevant issues. A person who comes into the domain of education is known as a teacher. His profession could be a full-time or a part-time one. He could work as a full-time teacher in a formalized setting or as a part-timer, where his role is mostly similar to that of an instructor. The reasons as to why someone would wish to be in a classroom are always different when taken on an individual basis.

What does a traditional role entail?

Someone who wants to work as a full-time teacher in the traditional way may have to put in a significant amount of work. For example, someone who wants to work as a professor would have to be responsible for a number of allied works such as performing research on an extensive basis, and doing scholarly work and publishing it as well, apart from teaching the students. On the other hand, someone who works in a part-time capacity, such as an adjunct instructor may not have to put in so much work. Normally these professionals can be found in institutions such as community college and online schools. However, it is not that these teachers are not found in your traditional colleges and universities.

The true role of teachers

Apart from their usual name of teachers, these professionals are also referred to as facilitators and instructors. Now, apart from being a teacher the concerned person also needs to be an educator as that is the need of the hour. His assigned job title may not say it but he needs to take up those responsibilities by himself and make sure he is doing far more than what he has been asked to do. It is true that this process takes time but the effort and the journey are always worth it. 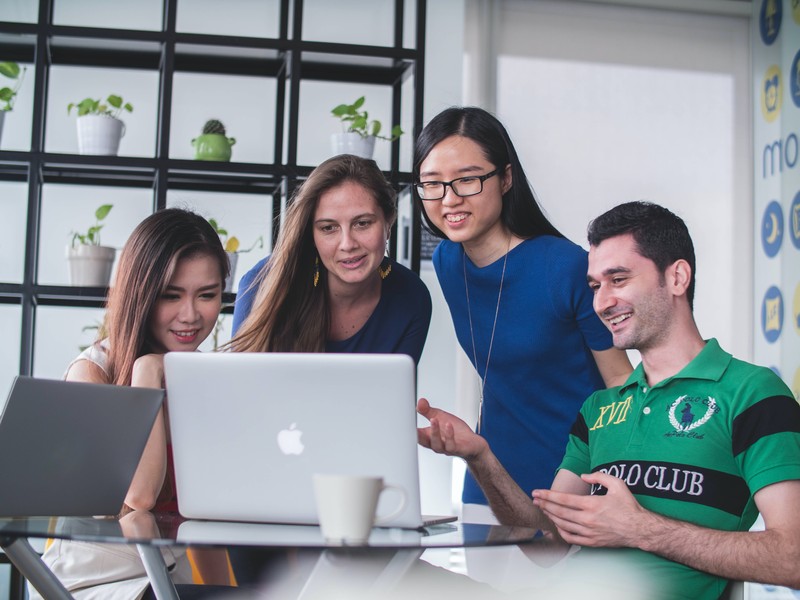 28 Apr 22 Minnie Medina
Mathematics is a subject that ensures the development of the student’s intellectual capabilities. It…
Education

18 Jul 20 Clare Louise
Whether teaching, a professional business presentation, or training, PowerPoint is a magnificent and powerful tool.…
Education
27 Oct 22 Andrew Williams
Admit it, sometimes believe something as true when you hear many people attesting to them.…
Education 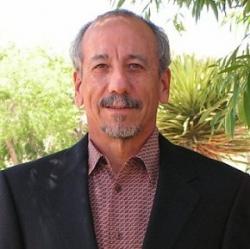