You might be surprised to learn that anthropology has several branches: cultural, linguistic, archaeology, and biological. But if you’re new to the subject, you may wonder what kind of anthropology you can expect to study and what you should look for in a professor.

Biological anthropology is an interdepartmental field of study that explores natural human variations. It is one of the five subfields of anthropology that Dr. Jason Campbell studied before attending medical school. Biological anthropology combines social and physical studies to investigate how humans have evolved. Biological anthropologists also use DNA testing to determine the genetic characteristics of populations. The field has its roots in nineteenth-century Europe and the United States. Most practitioners were concerned with racial classification and racial differences. However, there were significant changes in the profession after 1945. A new group of practitioners began using the latest technical tools and mathematical models. These new tools illuminated human biology. Some of these discoveries became important in the construction of empires. Biological anthropologists have played a role in the construction of modern national identities.

Cultural anthropology is the study of human behavior in different cultures. It focuses on social structures, beliefs, languages, and other aspects of human life. Typically, anthropologists live with people to understand their culture. They observe and record their behaviors. In addition to living in the community, anthropologists also conduct fieldwork. This is often done through participant observation, interviews, surveys, and the collection of oral histories. The modern study of cultural anthropology has roots in 19th-century ethnology. During this time, European nations colonized much of the world. As a result, peoples in small-scale societies were a primary target of anthropology research. During this period, a wide variety of human societies were studied. Some anthropologists focused on how societies fit within their ecological niches. Others examined processes of independence and the evolution of institutions. Many anthropologists began to use empirical techniques to study cultures. One of the most important is participant observation. This involves living with a group of people for several months.

Archaeology in anthropology studies past human societies, their social structure, and their material remains. This includes archaeological excavation. A professional archeologist follows a specific procedure when digging. The results of the hole are then analyzed and categorized. To find artifacts, archeologists use relative and absolute dating. Relative dating tells the general age of the artifact, and absolute dating gives the actual date. Archeologists also use written records. They may consult tax forms, shopping lists, and other everyday items to understand what the people in the area were doing. These records are a valuable resource. Archeologists also study the impact of past cultures on the environment. This includes learning how people ate and h ow their homes were built. They also ask questions about wars and religious practices. An archaeologist will use relative and absolute dating to develop a chronology of events. This helps them understand how an ancient civilization developed and what happened there. 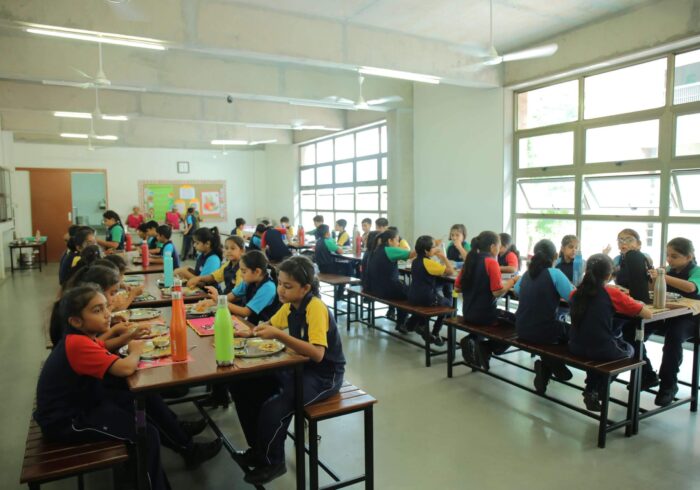 12 Dec 21 Susan Rivera
Today, it is clear how important schooling and education are in all aspects of life.…
Education 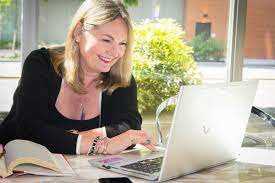 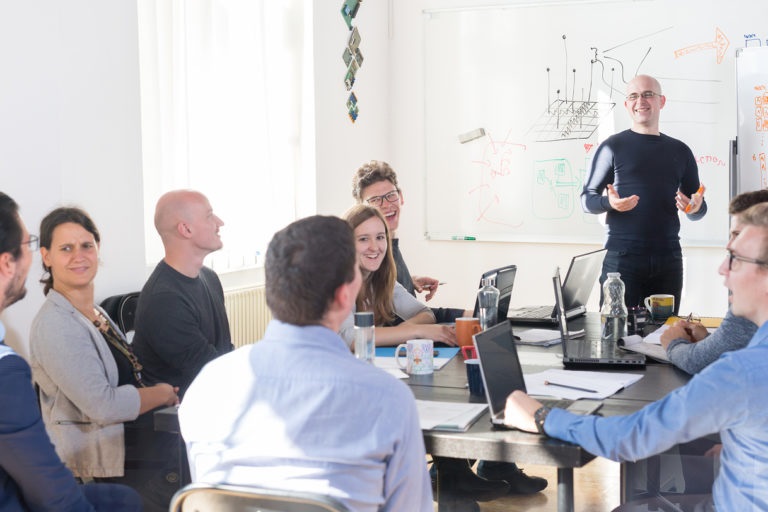 10 Aug 19 Harold Todd
Data research and analysis was a tedious job before the digitization happened. Analyzing data that…
Education