Home Career More Freelance Jobs are Popping Up in Singapore

More Freelance Jobs are Popping Up in Singapore

Harold ToddFeb 22, 2017CareerComments Off on More Freelance Jobs are Popping Up in Singapore

If you’re interested in doing freelance work in Singapore, you should know that there is a lot of freelance work out there at the moment and that there should be more work of this type of work to choose from in the future. People who know a lot about the freelance scene in this island city-state are linking better freelance prospects with shifts in the mindsets of workers, the evolving needs of companies and new advances in technology.

The freelance economy is growing and this is borne out by statistics which were compiled via a Graduate Employment Survey. These days, more and more people are choosing temporary work, rather than doing the nine-to-five grind as permanent, full-time employees, after graduating from universities.

The survey was released just several days ago and it demonstrated that over eighty-nine percent of people who got new work within six months of university graduation were able to find full-time jobs that were permanent. Unfortunately, this number was lower than the figure for 2015. Basically, less people are getting full-time, permanent work this year than they were a couple of years ago. This is why freelance employment is becoming a popular alternative.

Over ten thousand graduates from a range of respected Singapore universities took the survey.

The boost in freelance positions (as well as in part-time positions) may seem to be a good thing for those who studied Arts & Humanities at universities. However, it’s actually a good thing for a lot of graduates from many different fields of study.

To put things into perspective, the NTU employment rate for graduates who got degrees during 2014 was about sixty-eight percent. In 2016, it decreased to about forty-six percent. Business graduates fared better in terms of getting permanent, full-time work after they graduated. The figure for 2016 was just over seventy-seven percent.

Lim Swee Say is the Minister for Manpower in Singapore and he announced in February, via a meeting in Parliament, that the overall amount of people who freelance most of the time has remained fairly static over time. However, the Minister anticipates more growth in the future, in terms of certain business sectors, such as services which offer private-hire cars.

Making ends meet via project-based employment requires a lot of versatility. Those who embrace freelancing need to consider taking many different sorts of positions. As of June of 2016, eight percent of the Singapore workforce were classified as primary freelancers. Overall, there are one hundred and eighty thousand primary freelancers working in the nation.

This new trend towards employment which is non-permanent is expected to be an ongoing trend over the foreseeable short term.

Technological advances have paved the way for a stronger freelance economy. This economy is nicknamed, “the gig economy” and this nickname was given to it during a financial crisis which took place during 2009. People turned to freelancing in order to earn income at this difficult time. In the USA, thirty-five percent of the population freelance. 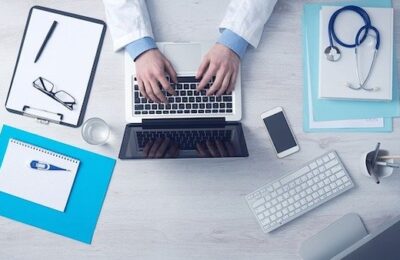 A Guide To Become a Physician 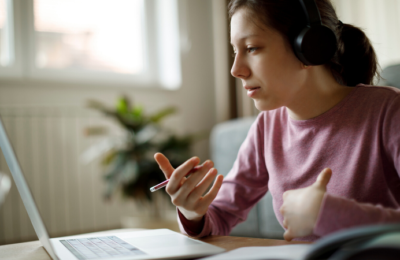 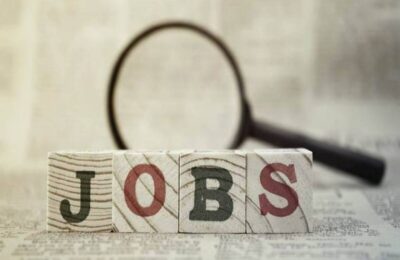 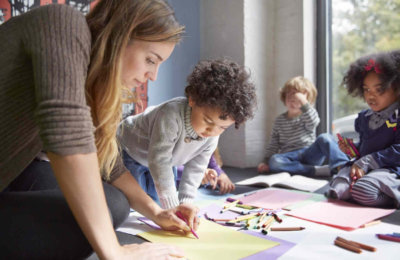 What to look for in nursery school before admitting your kid? 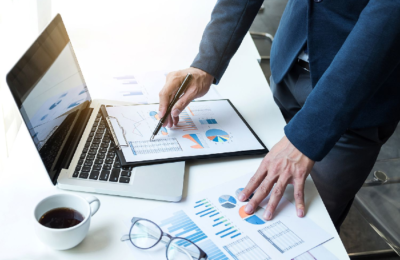 Explained in Detail: Roles and Responsibilities of Back Office Jobs